I wrote a post last week that mentioned James Hickerson, who was a POW during the Vietnam War and who now lives in Hawaii. His wife, Carole, is also someone you should know about!

Mrs. Hickerson’s first husband, Marine Captain Stephen Hansen, was declared missing in action when his helicopter was shot down on June 3rd 1967. At that time, families were asked to keep it a secret. But Mrs. Hickerson changed that! She went on 60 Minutes and other news shows and talked about how important it was to remember our POW/MIAs and to try to bring them home. Not long after that, people started wearing POW/MIA bracelets. John Wayne wore Capt. Hansen’s bracelet. She even met the Pope and the President. She eventually became a president herself, of the National League of Families of POW/MIAs – an organization that she founded. The logo that she created for the League was eventually used for the POW/MIA flag.

Capt. Hansen’s status was officially changed to Killed in Action in 1974 and in 1999 some of his remains – a single tooth – were found and returned home for burial in Arlington National Cemetery.

She met Mr. Hickerson after the war. He knew who she was because she had done such a good job telling everybody about how important the POW/MIA issue was that even the POWs heard about it! I read an interview Mr. Hickerson gave afterward. He said:

“What Carole didn’t know is that we heard about her in the camp. We used to get all kinds of newspaper articles and transcripts and, of course, the communists only gave us stuff with a slant to it. We received a transcript of the 60 Minutes program. They had one lady on that program who said she believed in what the president was doing, Who believed in the country and she wanted her husband to come home with honor and his head held high. We did not know who this lady was  but we said when we came back we’ve got to meet this lady and thank her.”

He met her, thanked her, and married her! He probably fell in love with her when he read the 60 Minutes transcript, though.

You can read more about her story here: 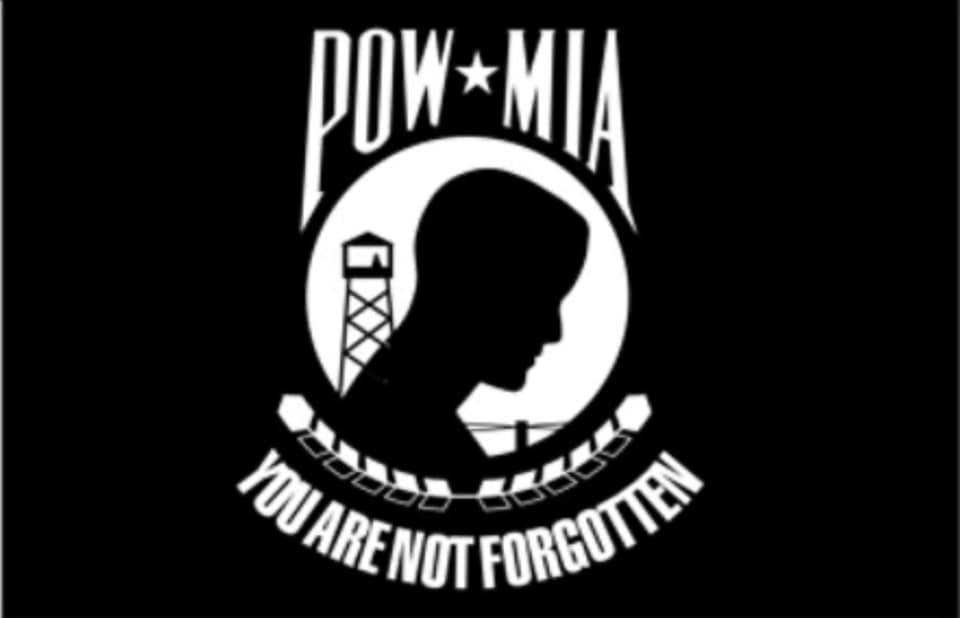